Top Ten Most Anticipated Releases For The First Half of 2016.

Most of these books are going to be the same books from my Top Ten Tuesday from December first, minus a few that don’t come out until the second half of the year. I can’t wait! I REALLY want to read ALL of these! 😀 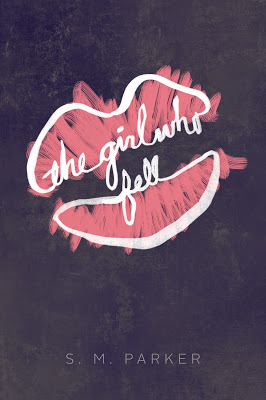 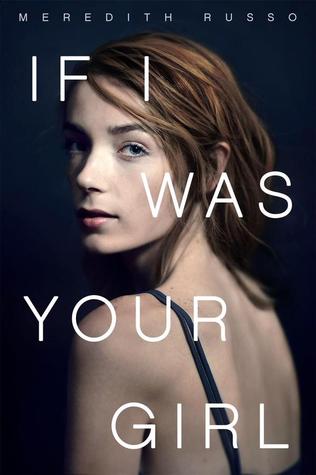 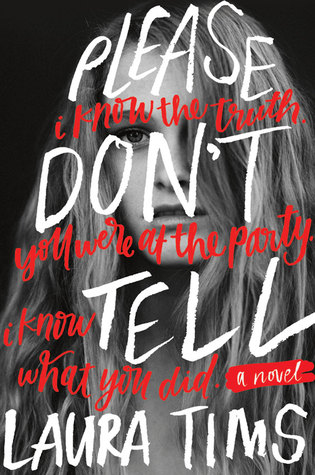 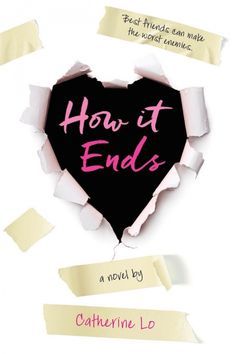 Hopefully I can get to all of these book next year!
That probably won’t happen, but we’ll see! 😀

What 2016 releases are you excited about?
Let me know down in the comments!

*Top Ten Tuesday is a weekly meme hosted by The Broke and the Bookish.